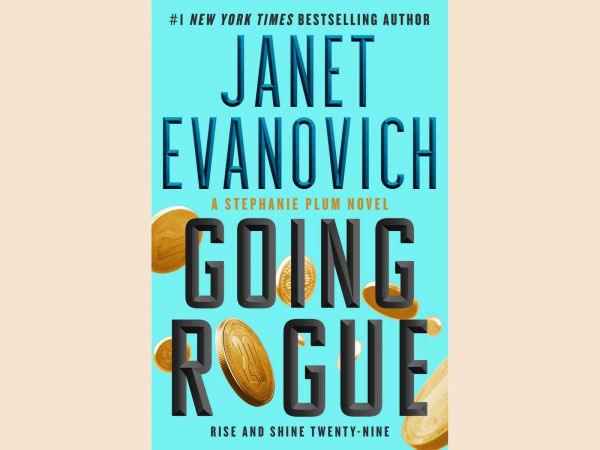 1. Shrines of Gaiety      Atkinson, Kate
Set in London during the Jazz Age, Nellie Coker wants to advance her 6 children, including Niven who was a soldier in WWI. Success creates enemies and Nellie’s empire faces threats from within.

2. Long Shadows      Baldacci, David
Amos Decker, an FBI consultant, goes to Florida to investigate a double homicide. A federal judge and her bodyguard have been killed. The judge has many possible enemies, because of her job, but the bodyguard does, too. Decker and his new partner, Frederika White, must figure out who was the main target of the attack.

3. Treasure State      Box, C.J
Private investigator, Cassie Dewell, is trying to find a wealthy widow’s fortune in Montana. (The
Treasure State). A former lover is accused of running off with it. She is also working a case based on a poem that promises buried treasure. Her client doesn’t want the treasure; he wrote the poem and buried the gold. He wants Cassie to find him.

4. No Plan B      Child, Lee and Andrew
Jack Reacher watches a man kill a woman by pushing her under the wheels of a moving bus. Her death is ruled a suicide, but when another death is ruled an accident, Reacher must track down who is responsible.

5. The Boys From Biloxi      Grisham, John
Two boys grow up in Mississippi as friends, until as adults they find themselves on opposite sides of the law. Each follows their dad’s profession. Keith becomes a lawyer and Hugh, a member of the Dixie Mafia. It is a “sweeping saga rich with history and with a large cast of unforgettable character.” (Amazon)

6. Triple Cross      Patterson, James
“Alex Cross hunts down a serial killer who targets entire families.” (Amazon) The killer works only in the dark and leaves no physical evidence behind. Next, he is coming for the Cross family.

7. Mad Honey      Picoult, Jodi and J. F. Boylan
Olivia, leaves her husband and takes her son, Asher, back to her hometown in New Hampshire and becomes a beekeeper. Lily and her mom relocate to New Hampshire, too, for Lily’s final year of high school. Asher and Lily fall in love, but one day Olivia receives a phone call that Lily is dead and Asher is a suspect.